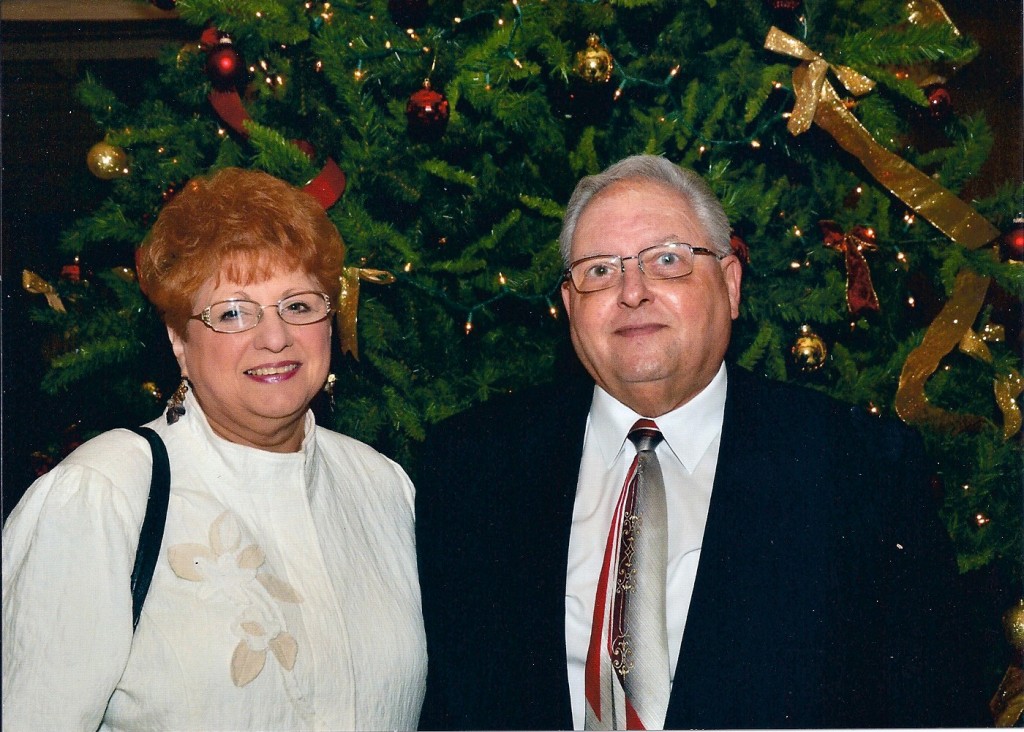 Angelo Amodio has been a fixture at St. Mary of Mount Carmel / Blessed Sacrament for years. His booming voice can be heard from the lectern and from his pew near the middle of church. He has chaired the annual parish festival for a number of years, including this year’s very successful endeavor.

You were chairman of the 2013 Parish Festival. It was a great success. Did it turn out the way you expected?

The 2013 festival was a challenge for me because we were faced with unexpected expenditures that we never had previously. However, the end result was close to the goal I had set for our parish.

You’ve chaired the festival many times. How long does it take to plan for it and what’s the hardest part?

I chaired the festival for seven years when Father Salerno was pastor. To be successful, the chairman must begin to plan from the month of January. The hardest part for me has always been to try and change the mindset of some of our people regarding the urge to overspend and to make them realize that the festival is our only major fundraiser.

Why do you do it?
There are many reasons why I have chaired the festival so many times. The primary reason is my deep devotion to the Blessed Mother. She has done so much for me and my family that there would not be room for you to print it all.

I know you’ve had some rough times in your life, including the death of your son. How did you make it through it all?

After the death of our son Michael, our faith became stronger than ever and it was because of our faith that my wife and I have been able to cope with the worst thing that could happen to any parent.

How is your faith different now than the way it was in your younger days?

My faith is much stronger now than when I was younger because of the many things that have happened to me in my lifetime. God certainly has a way of bringing us to our knees, and I can truly attest to that. Another reason for my strong faith is what I consider to be a miracle that happened in my family in January 2012. I never thought I would live long enough to experience what I did at that time, and because of that experience my Catholic faith has soared 2,000 percent.

What has been the most important lesson that you’ve learned in your lifetime?

Not to be judgmental and to see the face of Jesus in everyone I meet, no matter how difficult the situation.

Where you live: New Hartford

Family: Married to the former Philomena Scalzo; daughter and son-in-law, Teresa and Steve Lawrence who reside in Albany; two sons, Anthony and Philip; five grandchildren, Matthew, Brianna, Angela, Stephanie and Michaela. Our youngest son Michael died at the age of 24 in 1998.

What you like to do in your spare time: Read; play pinochle with friends.