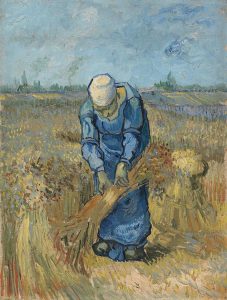 A Proclamation an Explication of Wisdom Chapter 12

Versions of this week’s psalm

These highlight the humility with which we can approach God’s generous goodness and forgiveness.

“Lord You Are Good and Forgiving”

Psalm 86: You Alone Are God

“He Who Has Ears, Let Him Hear”

Parable of the Wheat and the Tares

Understanding of Mustard Seeds and How They Work

Parable of the Mustard Seed (for Children)

Parable of the Yeast (for children)

Parable of the Leaven (for children) 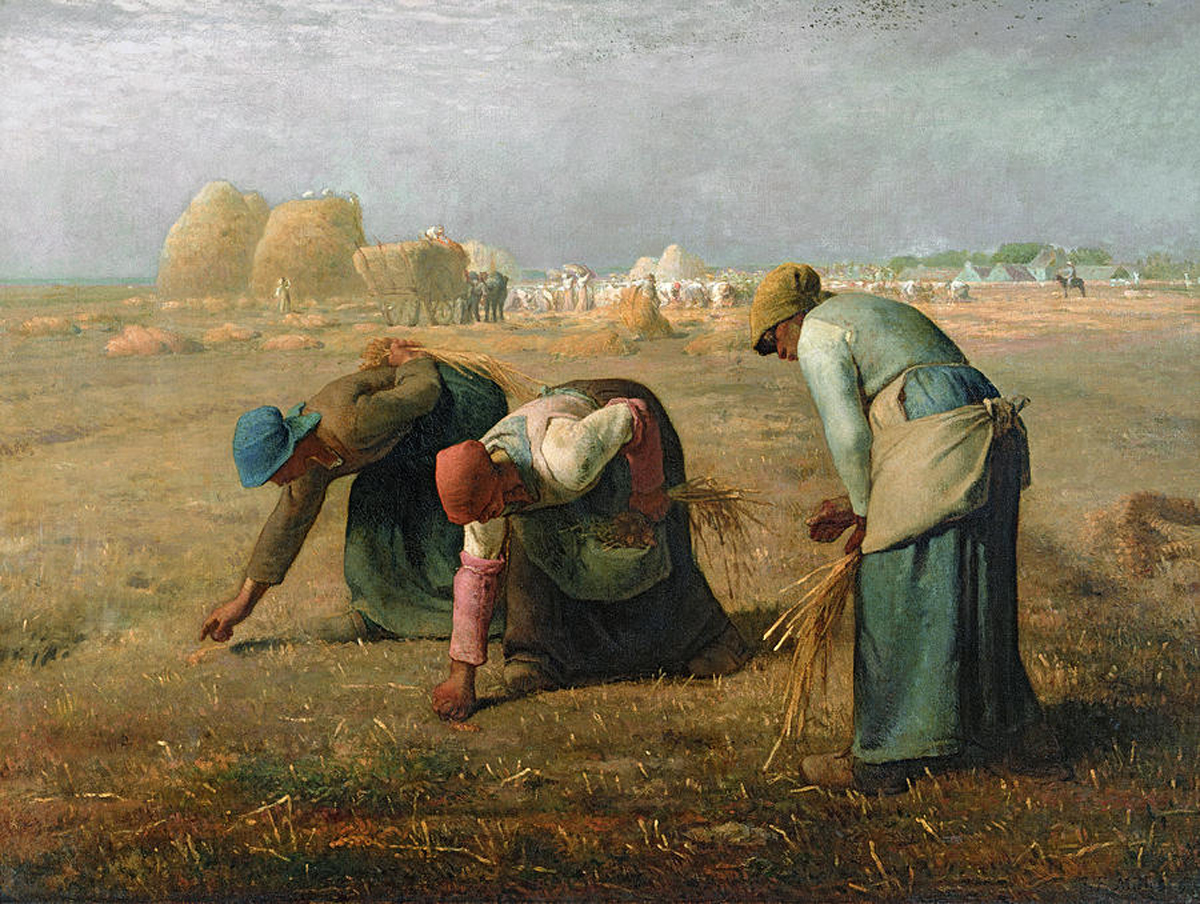 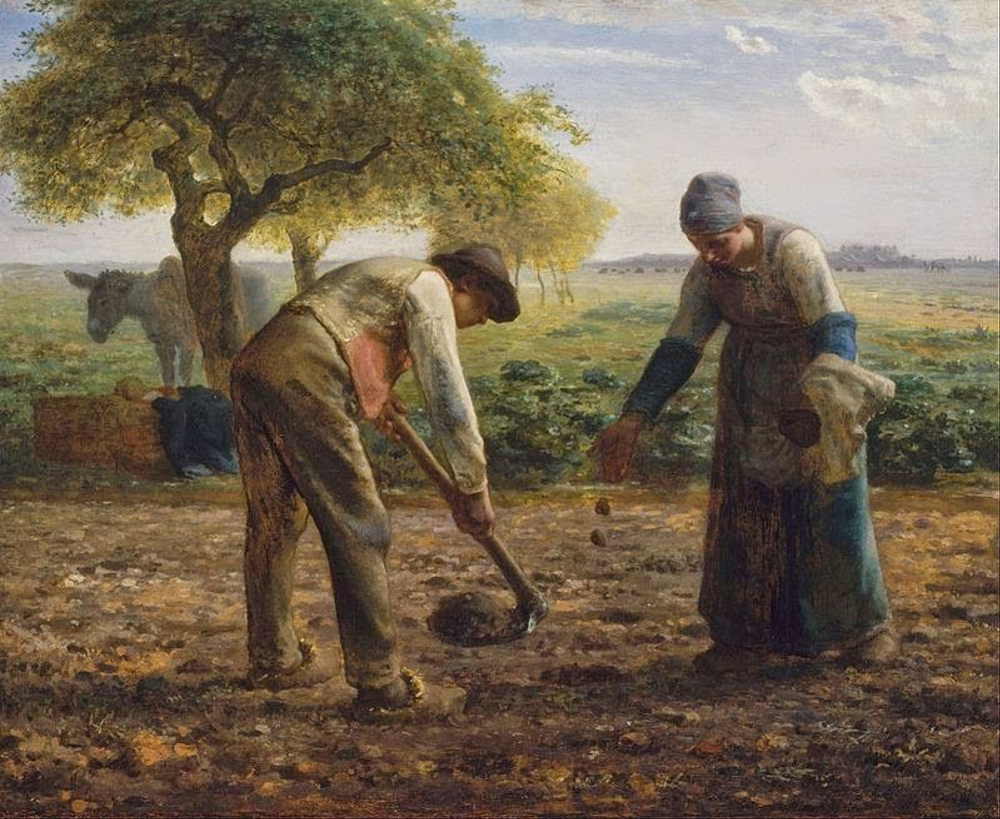 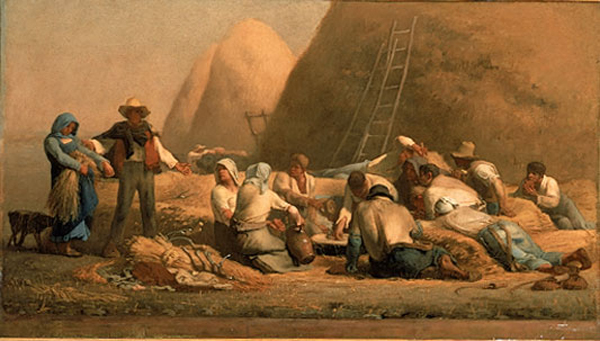 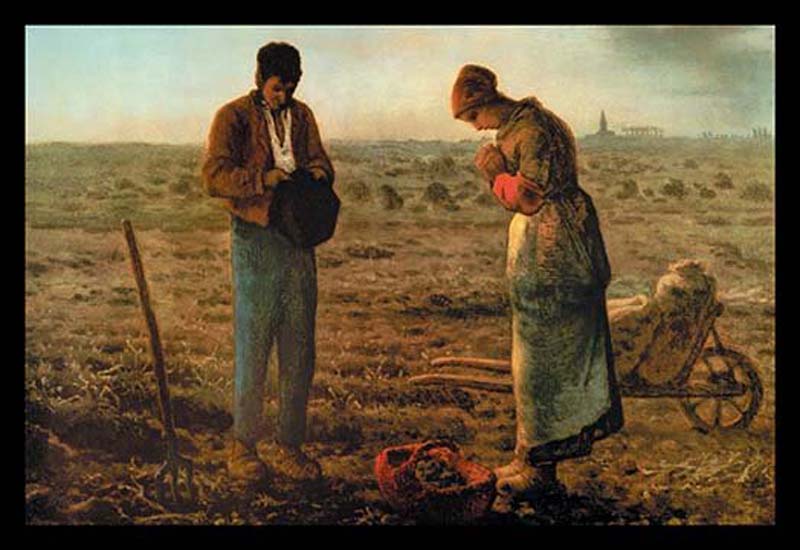 The Art of Jean Francois Millet

Much of Millet’s art express the labor of planters and sowers, and the sacred humility of their labor. His art exposes the life of the planter in this week’s parable. His art opens our hearts to humility, patience, prayer and non-judgmentalism.

French painter Jean-François Millet, whose humble manner of living stands in stark contrast to the impact his work had on many artists who succeeded him, saw Godliness and virtue in physical labor.

Best known for his paintings of peasants toiling in rural landscapes, and the religious sub-texts that often accompanied them, he turned his back on the academic style of his early artistic education and co-founded the Barbizon school near Fontainbleau in Normandy, France with fellow artist Théodore Rousseau.

Millet saw his share of successes and failures with critics and the public. People were deeply class-conscious amid France’s politically volatile climate and perceived with suspicion anyone celebrating the ‘nobility’ of the peasant-class.

Nevertheless, his personal convictions, use of Naturalism, and unromanticized imagery helped lay a foundation for later modern movements in art, and in due course, he became highly-regarded within the art world. Consequently, his practice impacted markedly the methods of many later painters, photographers, and writers who saw Millet as an inspiration, mentor, and friend.

Raised in a deeply religious rural farming family, Millet saw the peasant-class as most nobly fulfilling the words of the Old Testament Book of Genesis 3:19, which read: “In the sweat of thy face shalt thou eat bread, till thou return unto the ground; for out of it was thou taken: for dust thou art, and unto dust shalt thou return.” This served as a subtext in most of his paintings throughout his Barbizon years.

While most artists of the Barbizon school concentrated on landscapes painted en plein air, Millet preferred to depict the life of ceaseless toil required of the peasant class, a social stratum for which he had great respect. He saw himself as being thoroughly of the peasant-class, stating his discomfort in the drawing rooms of the upper classes, and thus resolved to paint only that which he knew best.

Millet depicted his peasants in the same manner earlier movements reserved for more exalted subjects. As a result, his shepherds and farm laborers occupied large spaces on the canvas formerly occupied by historic or Biblical figures, or mythological heroes. His mature works were devoted to genre paintings of poor peasants and toiling farmers, always with a subtext rooted in his family’s spiritual faith. This is evident in his iconic paintings The Harvesters Resting (Ruth and Boaz), The Gleaners, and The Angelus.

Millet’s artwork underscores the themes of many of the parable-stories of Jesus found in scripture.