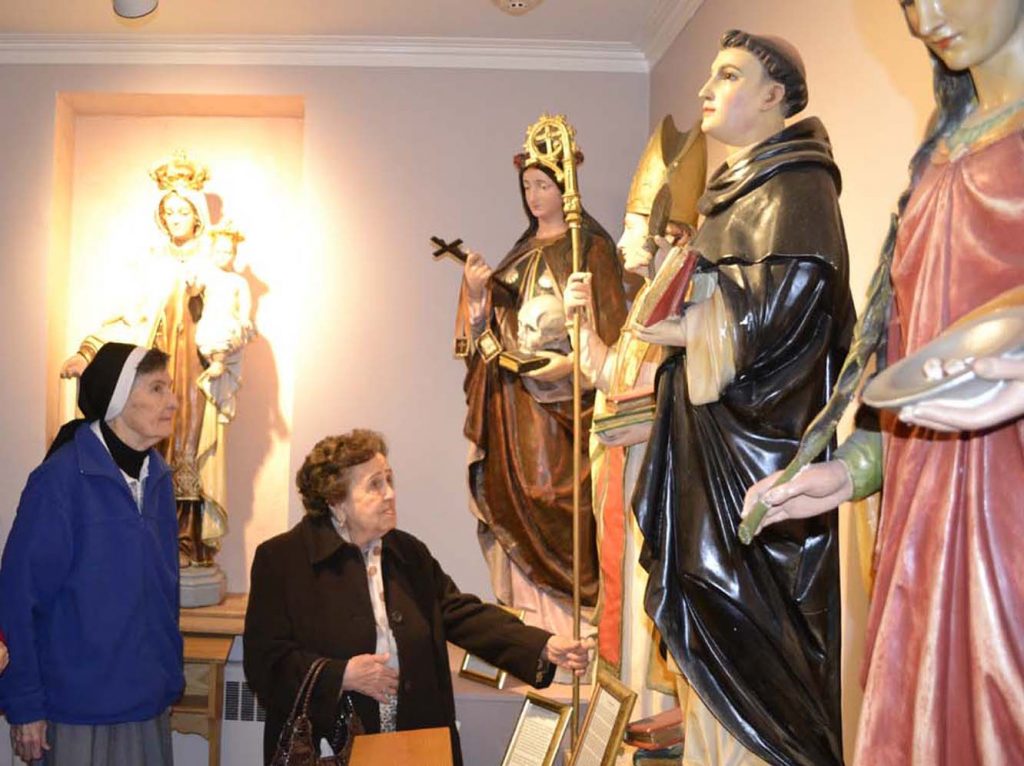 Many of us carry through life at least one name other than that from our paternal ancestry or, in the case of many women (although this is changing) from a spouse.

Often, our “first names” are called our “Christian names,” as they have been handed to us with the attributes of a certain saint or holy person in mind. Yes, it’s true that some of us carry the names of immediate relatives, but many of those names, too, can be traced to a Christian origin.

In many Christian countries people celebrate their “name days” (in Italian “onomastico”). Each day of the Christian calendar is dedicated to a holy person’s memory. In our country people still universally celebrate St. Valentine on Feb. 14 and St. Patrick on March 17. Italian Americans celebrate St. Joseph’s Day March 19 as well.

If we take a look at any month of the year, we can find one or several holy persons whose memory is celebrated on each particular day.

Let’s take a look at some days in May, which in totality is dedicated to the devotion of the Blessed Virgin but whose individual days celebrate the memory of a myriad of saints and holy people.