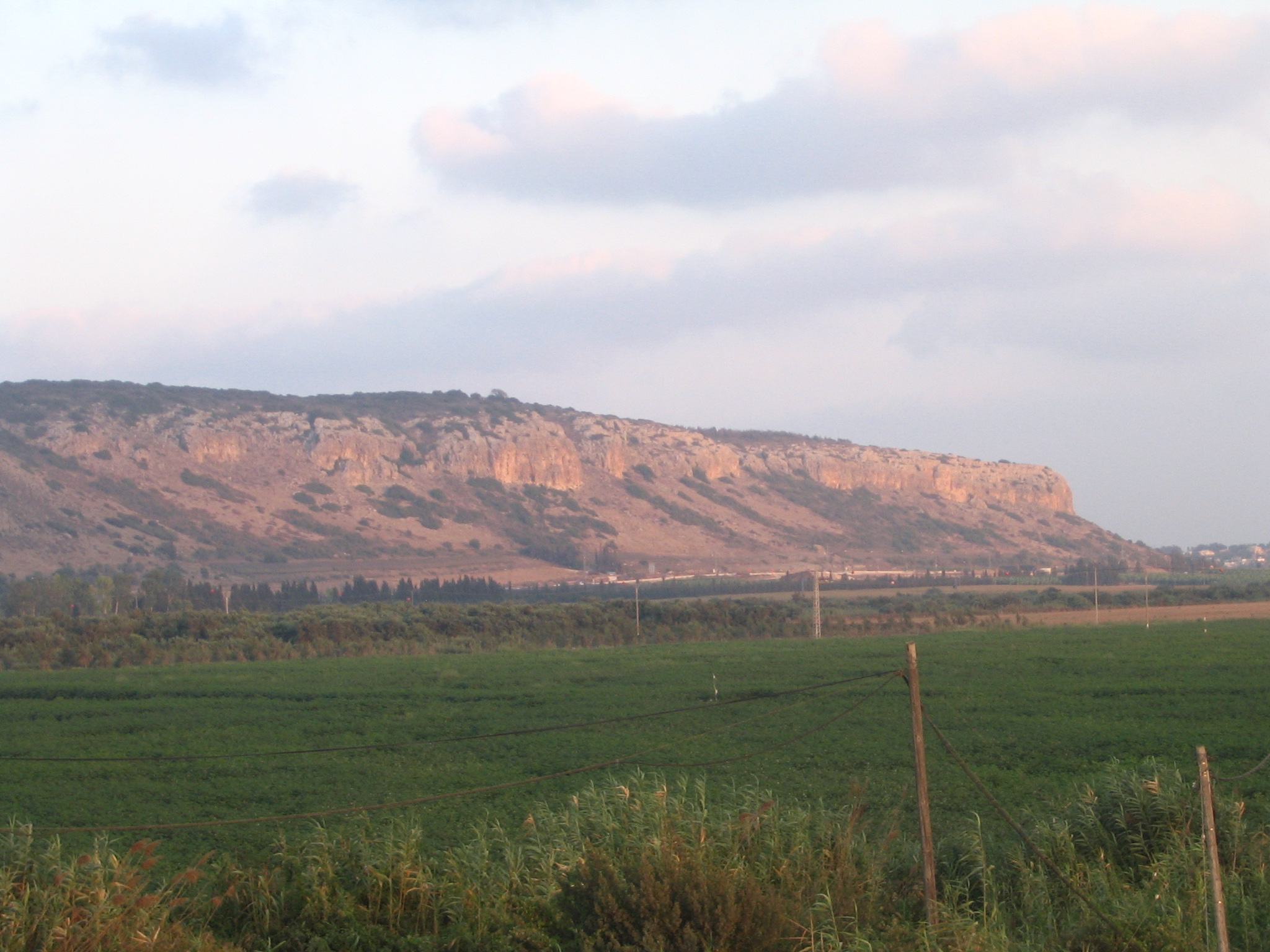 As with any month in the Christian calendar, July celebrates the holy works of a myriad of saints and revered personalities of the church on any given day.

For our parish, the most important celebration this month is that of Our Lady of Mount Carmel on July 16. Other than patroness of our parish, St. Mary of Mount Carmel is patroness of the Carmelite order, two countries (Chile and Bolivia) and several cities in Latin America, the Philippines and Italy. She is sought for protection from harm and dangerous situations, as well as deliverance from Purgatory.

The Carmelites have a history that goes back to the 13th century. At that time, several laymen were living as hermits near the well of the prophet Elijah (see the Book of Kings in the Bible) on Mount Carmel in the Holy Land. In the area of their cells was a chapel dedicated to the Holy Mother.

They eventually began to leave their immediate area as mendicant friars, begging for alms near and far. It was St. Albert, patriarch of Jerusalem, who finally organized the group, giving them the Rule of St. Albert, “a formula for living which expressed their own eremitical ideals … and reflected the spirit of the so-called pilgrimage to the Holy Land and of the early community of Jerusalem.”

The Carmelite rule subsequently was approved by the Vatican (1226, 1229, 1245, and 1247 – four times). The multiple amendments to the rule were needed as the members immigrated to the west to escape persecution. In 1291, their home in the Holy Land was destroyed.

By the 17 century, the Carmelites had reached their height. They came into conflict within the church with other orders, especially the Jesuits who questioned their origins and the source of their scapular. A sign of Carmelite devotion, the scapular was said to first have been given by the Virgin Mary to St. Simon Stock, an early prior general of the order. It was believed that he/she who died wearing the scapular would be saved.

Though we tend to associate the scapular with the feast of Our Lady of Mount Carmel today, the original feast had no such associations. Pope Pius II placed it alongside the rosary in Marian devotion.

The contestation has not been dropped over the years, however. In fact, during Vatican II, the matter was brought up again. The Carmelites refer to the scapular in this fashion: “The scapular symbolizes the special dedication of Carmelites to Mary and expresses our trust in her motherly protection, as well as the desire to emulate her commitment to Christ and to others.”

St. Teresa of Avila was a Carmelite nun and is one of the “Doctors of the Church.” She wrote extensively on prayer as “the royal road to heaven on which everyone is invited to travel.”

She delineates three types of prayer: vocal prayer – those set with words; mental prayer – an attentive awareness of the God whom we are addressing; and contemplative prayer – a type of prayer we cannot achieve on our own but rather by disposing ourselves to be open to the Spirit’s activity in us. She believed that the greatest fruit of prayer is in doing good works of love toward others.

Whether one wears a scapular or not, we all can mark this special time in our parish calendar through prayer and good deeds as a sign of our devotion.