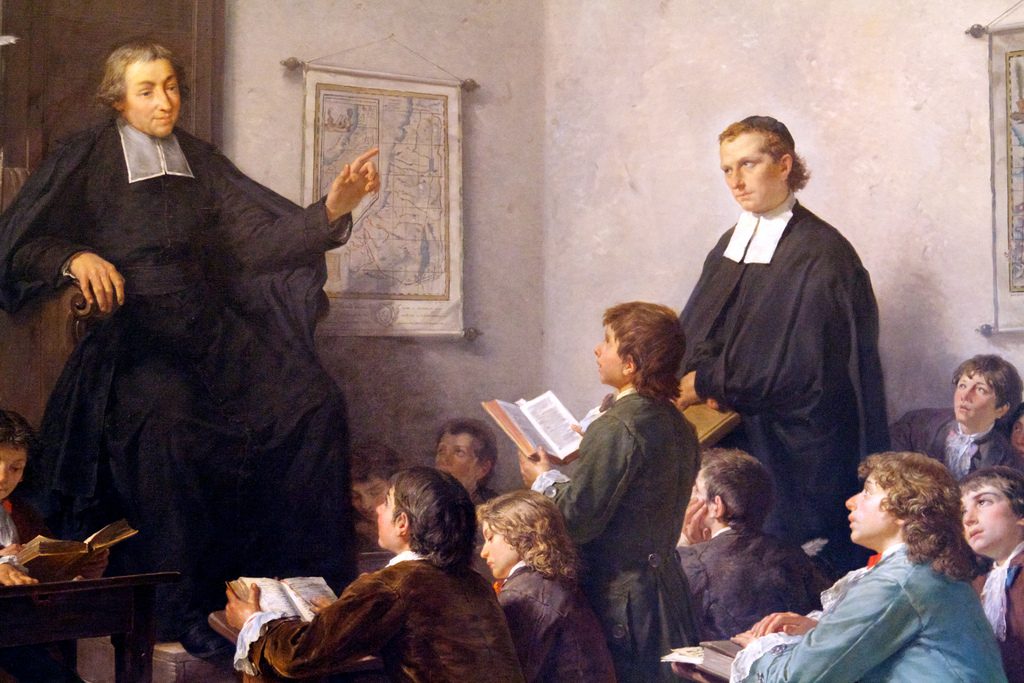 This issue of “More Good News” is being dedicated to the Faith Formation programs at St. Mary of Mount Carmel / Blessed Sacrament.

Religious instruction is an important responsibility of the church in that it fosters the perpetuation of the faith and the good works that the church does among its flock and in the world at large. One need only consider the multiple agencies sponsored by the Roman Catholic Church and their impact on the poor, disadvantaged and distressed throughout the globe.

Consider agencies such as Food for the Poor and Cross Catholic Outreach that build homes for, feed and give medical services to the poor. Catholic Relief Services has established camps that give shelter and sustenance to the thousands of refugees who escaped the war-torn areas of the Middle East, South East Asia, Africa and more.

We as Americans are privileged to live in a society where even on our worst days, the majority of us don’t have to worry about our homes being shelled by missiles, unspeakable famines and conscription of children to fight in wars that they are incapable of understanding.

We do, however, have the obligation to educate our children on how blessed they are and how they have a moral duty to do what is possible to raise those up who do not enjoy the same comfortable lives, whether it in our own community or in a distant country.

That is one of the reasons why I have been involved in education for 43 years. I hold in great esteem those who have gone before me and my colleagues to help enlighten the children of our world.

One such saint was Jean-Baptiste de La Salle (1651-1719), considered the founder of the first Catholic schools. He is remembered by the church at Lasallian institutions and elsewhere on May 15 as patron of teachers of youth, school principals and other educators.

De La Salle became the head of his family at age 21 after losing his mother and father within a year. He was forced to leave the seminary to educate his four brothers and two sisters. He was later able to complete his studies and became a priest at age 27 and then received a doctorate in theology two years later.

His first work at education beyond the family occurred when he helped local nuns establish a school for the poor of his own town. He became acutely aware that only education could raise an individual from abject poverty. He soon realized that even some of the teachers working with the youth were little better off than the children they taught. He invited the teachers into his home just to teach them such things as table manners. He scandalized the local gentry for mixing with such crass types.

De La Salle lost his family home in a lawsuit and was forced to rent another house into which he welcomed fellow teachers to live. This was the next step in his continued mission to train qualified teachers as role models for the youth they taught. He led by his own example as well, having sold what was left of his inheritance to give money to the starving people of the famine-stricken region of Champagne.

Despite opposition from many ecclesiastical authorities at the time over his actually living with these laymen teachers, he created a network of fine schools throughout France that instructed their students in their own language (not Latin), grouped by ability and achievement and was able to integrate religious and secular instruction.