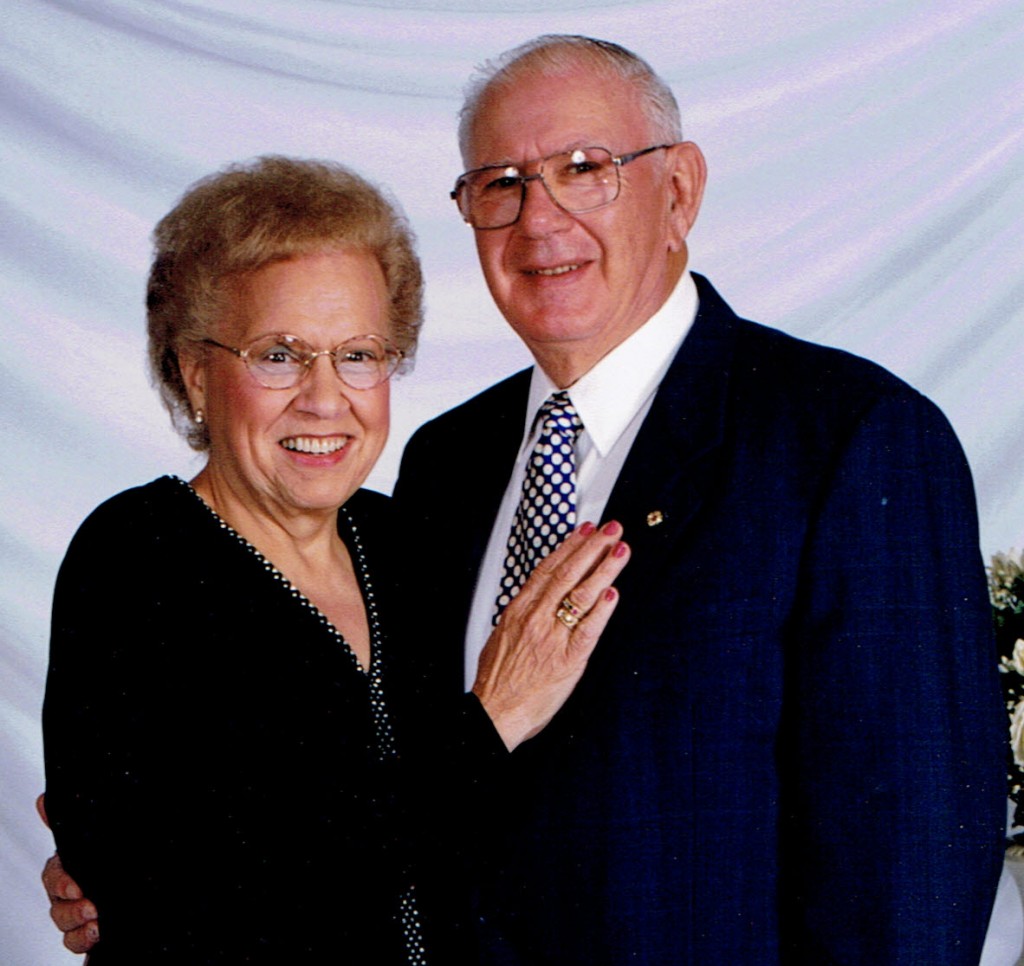 Dominick Timpano has been a leader for much of his adult life. He has had several high-ranking positions in firefighters’ unions and the state, has been appointed by governors to major posts and even has been an important cog in his parish life. Today, he gets a lot of satisfaction serving others.

You were confirmed and married at Mount Carmel but you were a communicant of Blessed Sacrament Church. How did that happen?

What are your earliest memories of Mount Carmel?

I have vivid memories of how everyone sang and the processions with the statues of the saints through the neighborhood. People pinned dollar bills to the sashes at a time when they didn’t have the money. It was all very moving.

What are your favorite memories of Blessed Sacrament?

I can still smell the first pizza fritta at the first festival. I remember the first spaghetti dinner. Imagine everyone bringing a quart of sauce and pouring it all into milk cans. Likewise with all different meatballs! I made many lifelong friendships with parishioners, sisters and priests.

You were on the parish council during the time Blessed Sacrament was closing and merging with Mount Carmel. How difficult was that for you and the parishioners?

Merging was very difficult. I had a long history at Blessed Sacrament, but I also had one foot in each parish. Blessed Sacrament parishioners were encouraging me to fight to the end. Relatives from Mount Carmel were telling me to come home. Eventually, we all realized that this is part of the process of moving forward.

What are your thoughts about returning to this community?

We were welcomed with open arms. Old friends embraced us. We share our faith.

Who instilled faith into you as a child and why do you feel so strongly?

What did you enjoy most about being in leadership positions?

The greatest pleasure in any of my leadership roles was to be able to help someone when they had a problem.

In your spare time you enjoy golfing. What has the game taught you?

Golf has taught me humility.

What you like to do in your spare time: Golf, reading, travel.

Favorite TV show: Anything from the History Channel.